Pleasance & Harper began as a small business in 1879, trading from premises in Wine Street, Bristol. The company as it is now came in to being in 1919 when the original Mr Harper’s three sons came into the business and expanded the company opening shops throughout Wales, the Midlands and the West Country.

Over the years the business was consolidated with the sale of a number of the shops. The recession of the 1990’s saw the business reduced to one store – Hereford – but the standing and reputation of this shop enabled the company to ride the recession and establish itself once more.

In 1997 Mark, the fourth generation of Harpers brought new life to the business when he joined his father in the trade. After the death of first his Uncle Michael, then his father Anthony, Mark took over as chairman. He continues to uphold the principles set by his great grandfather at the beginning – the importance of family values.

Following the opening of a second shop in 2010 Pleasance & Harper now offer an exciting and wide range of traditional and modern jewellery, timepieces and giftware, including brands such as Omega, Tag Heuer and Clogau Jewellery. Alongside this they offer jewellery and watch repairs and an expert valuation service. 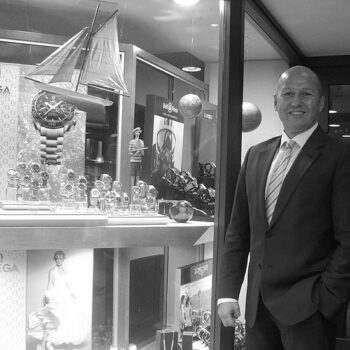 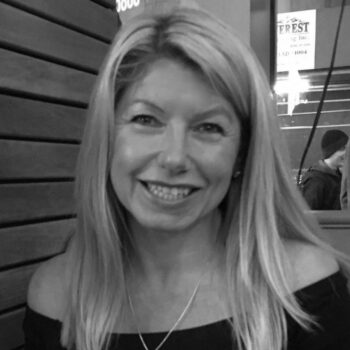 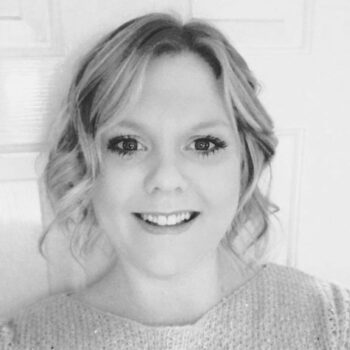 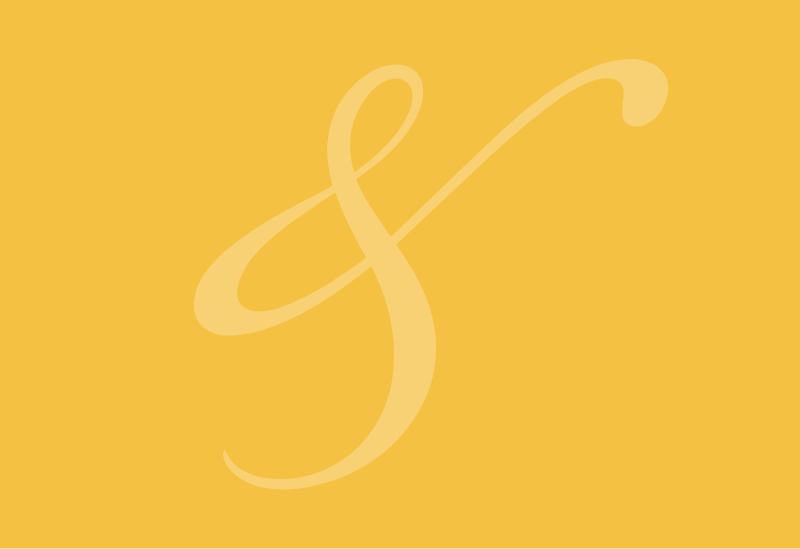 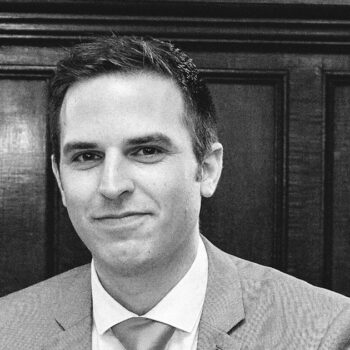 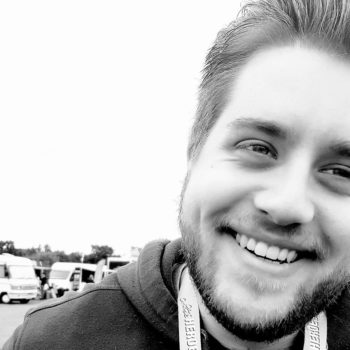 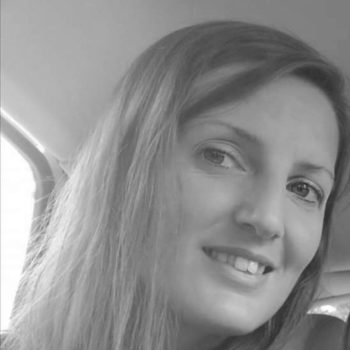 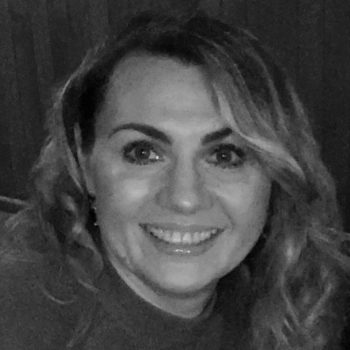 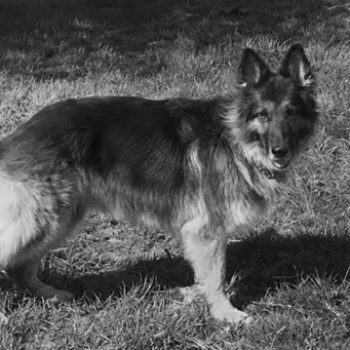 Sign up to our newsletter to receive 10% OFF your first purchase!

Claim your discount
Join Waitlist We will inform you when the product arrives in stock. Please leave your valid email address below.